You are here: Home » About Us » Fort Greely Utilities

Central Heat and Power Plant (CHPP) and Heat Distribution System (HDS). The CHPP contains three boilers that were installed in 1954. The three boilers are each rated at 50,000 lb/hr of 120-psig steam. Boiler fuel is Jet 50 A with a higher heating value of about 125,300 Btu per gallon. Steam generated at 120 psig is reduced to 60 psig and distributed to the buildings in the central cantonment area through steam piping running through underground utilidors. The utilidors include water and sewer lines and rely on heat loss from the steam lines to provide freeze protection. The total length of utilidor at FGA is approximately 18,300 linear feet, including both main utilidors and service utilidors.

There are five diesel engine generators able to produce 5.5 MWe output. All of the units are Jet 50 A-fueled and are currently used for peaking and for emergency backup. With the commissioning of the new 138 KV substation and 20 MVA transformer, these diesel generators will be placed into emergency standby mode only.

Potable Water Distribution System. The Fort Greely Potable Water Distribution System consists of wells, treatment equipment, pumps, ancillary structures, fire hydrants, valves, meters, and piping. FGA potable water is supplied by an underground aquifer approximately 200 to 400 feet below ground surface. The aquifer is recharged from the Delta River and Alaskan Mountain Range winter snow melt. FGA uses 9 raw water supply wells for all potable and non-potable water requirements. FGA is an isolated drinking water system with no outside ties to the City of Delta Water System. There are approximately 4.6 miles of pipe within the system. There are 32 fire hydrants connected to the FGA water system with 28 located in the main cantonment and 4 at North Post.

There are two sewage lagoons that operate in series. Within each lagoon are two curtains that increase the flow time through the lagoons. The lagoons can be operated in parallel if needed. The normal retention time in the lagoons is approximately 11 days. The lagoons were recently upgraded with new membrane liners installed and air piping to the diffusers. There are approximately 21,100 linear feet of wastewater collection lines at FGA, ranging from 3 inches to 14 inches in diameter. 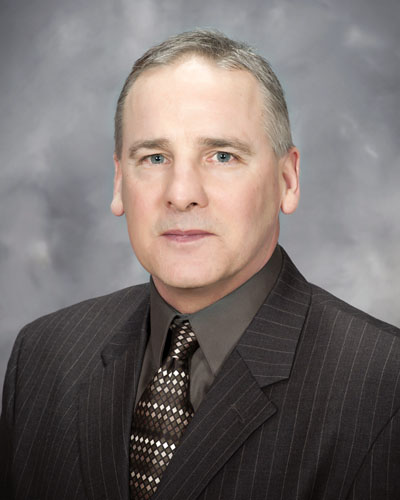